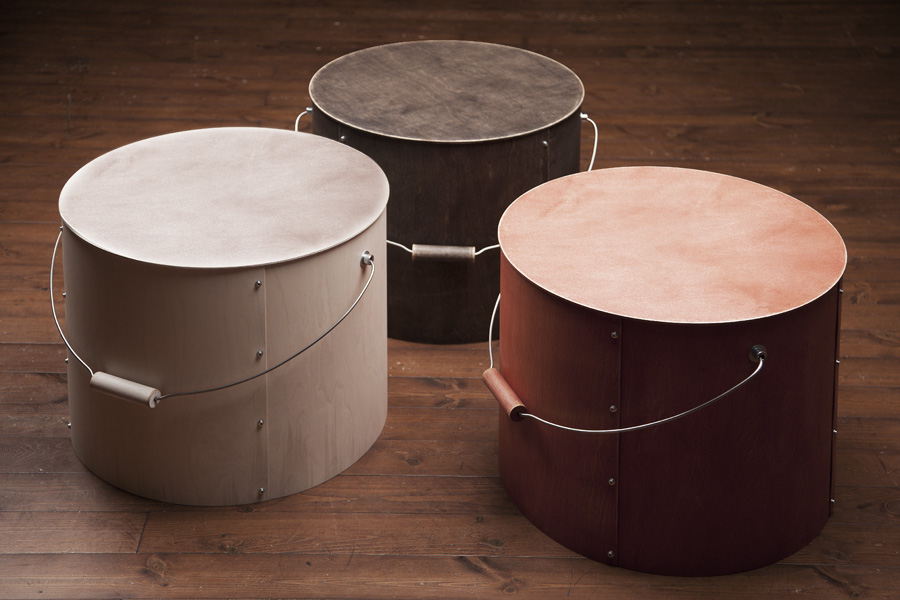 Product designer Veiko Liis has been called the savior of Estonian economy. He is doing it with the foldable jug for milk that has been sold over 50 000 pieces by now. Even though after a long while the foldable jugs (now called Exopak) are in standing order again, Veiko’s days are mostly filled with developing new furniture collection and illustrating a book about physics among other things. » What are you up to at the moment? I work in a design company Taikonaut as a product designer. Every day I draw technical plans, make models and prototypes, figure production costs etc. In a company Foldplast we are further developing the plastic jug that is now called Exopak. At the moment I mainly develop the brand. Besides designing I make illustrations and storyboards. Last work I did was illustrations for a physics book. I’m also developing a new furniture collection called “Move-O-Round” 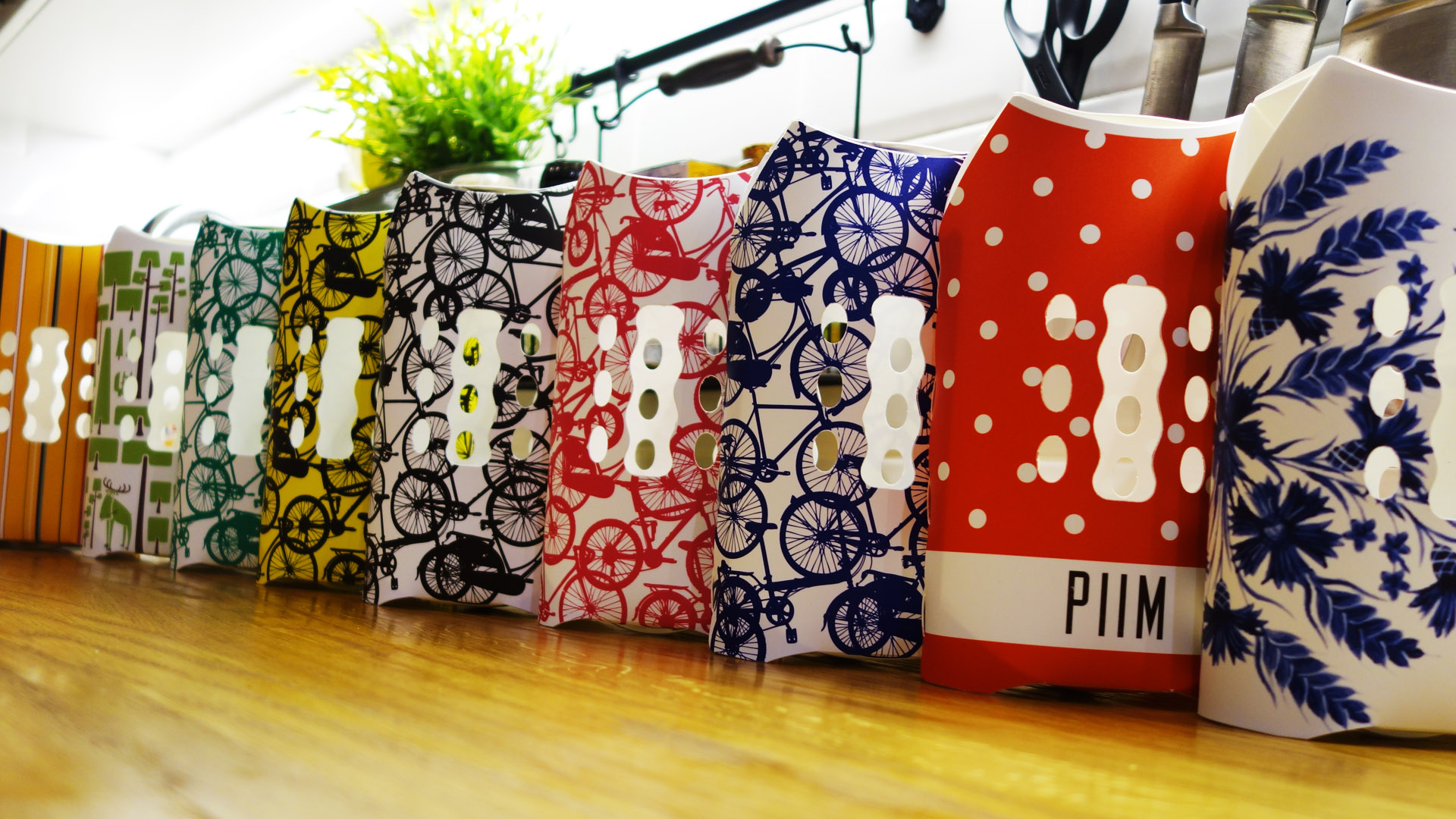 » What are your five favorite design objects and why? MacBook Pro. The aluminum body of a laptop isn’t something new anymore, but it was a big thing in computer design back then. Design for everyday use – simple, functional, pure and concrete. Amsterdam bicycle. I don’t know the designer of it, but it is a good example of how small details can make a commodity into a regional highlight. I find the design of city bikes fascinating because of the use of chromed details and not trying to be too modern or trendy. Timeless, functional and practical. Bialetti Moka Express. Witty aluminum mocha café jug that works on simple laws of physics. Hot air pressures the water up through the coffee .Timeless design made in 1933 – stylish, reliable and easy to use. Chair No.14. Wooden chair designed in 1859 by Michael Thonet that used new technologies and was very optimally packaged. Very modest but at the same time recognisable. Simple, practical and elaborate. Massive table lamp. IKEA has also sold a similar lamp. Very very ordinary everyday object that has used radio antenna technology. Heavy part needed for halogen is in the bottom, which also gives it stability. Due to low production costs the sale price is reasonable. Unfortunately I don’t know who the designer is. 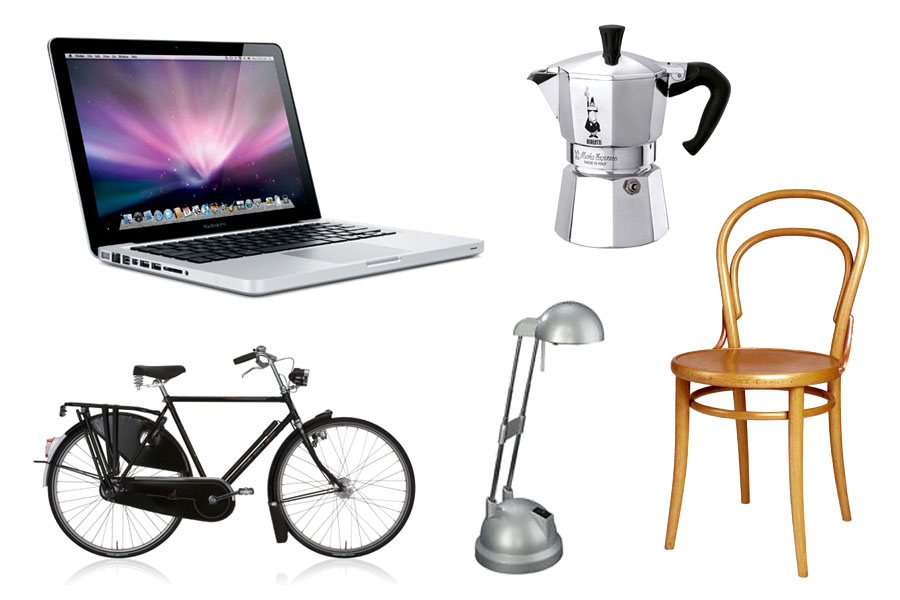 » What is good design? Good design lies much deeper than the outer form, but you can’t overlook the external form because every physical object has it. In a closer look, the form can say a lot about used materials, usability, symbols, the makers attitude towards his work, ethical choice and much more. Good design makes its users everyday life more meaningful and emotional. » If you could live a day as a designer then who would it be? It would be interesting to go back in time and follow a day of Le Corbusier. We can still see some of the traces of modernism in today’s environment. Design, architecture and sculpture are all mixed in his work and he used structure in his architecture that has roots in painting. It would be fascinating to live through these moments when some of esthetical images that are still used, were created with such playful ease. 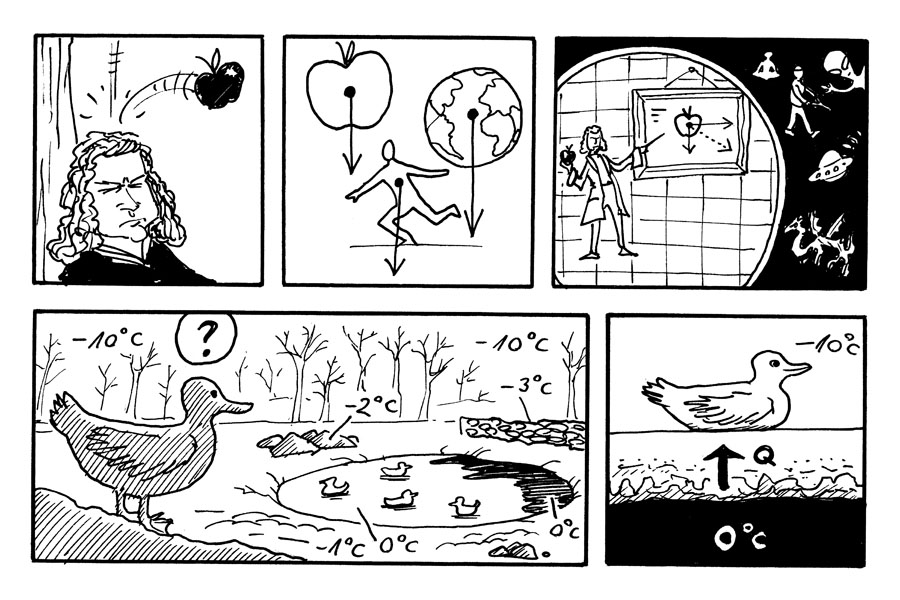 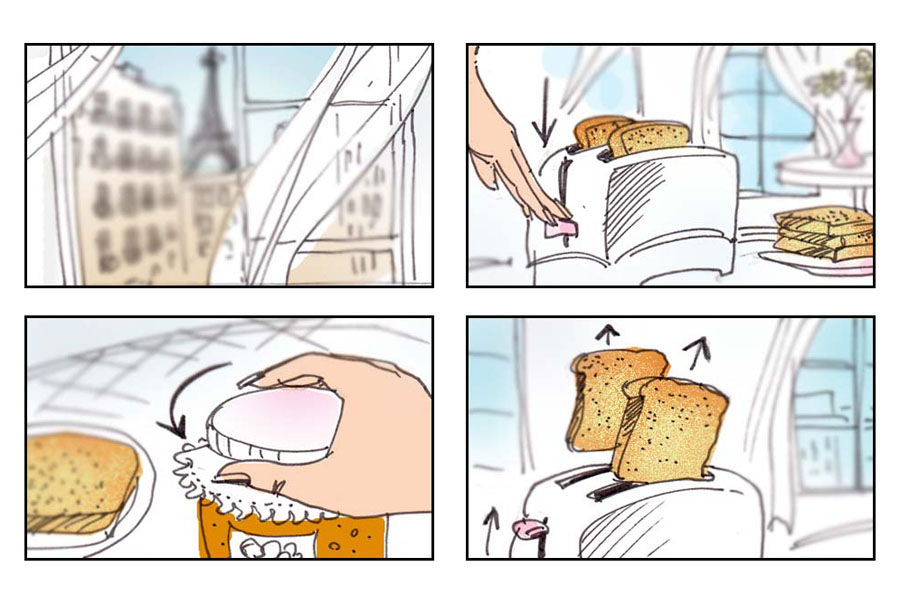 » How do you evaluate Estonian design scene? I think that Estonia shouldn’t become a design country in a sense that we know Denmark, Finland, Italy or Netherlands. These countries are mostly focused on production. But Estonia can be an ecoland, periphery or land of wild thinking. Estonia has its unique, small and very multicoloured thinking that is called design. Design can be handicraft (furniture made from pine roots or a rag rug), tuning of cars, selecting interior elements, building robots, making jewellery, working out technical details. The colourful, irregular pattern that is intertwined with other fields give design its unique value. Every designer works in his/her own direction and the picture that evolves isn’t easy to coherently define. Despite of small scales, it is full of creativity and the term “design” can be used everywhere to find connection between things seemingly unconnectable. 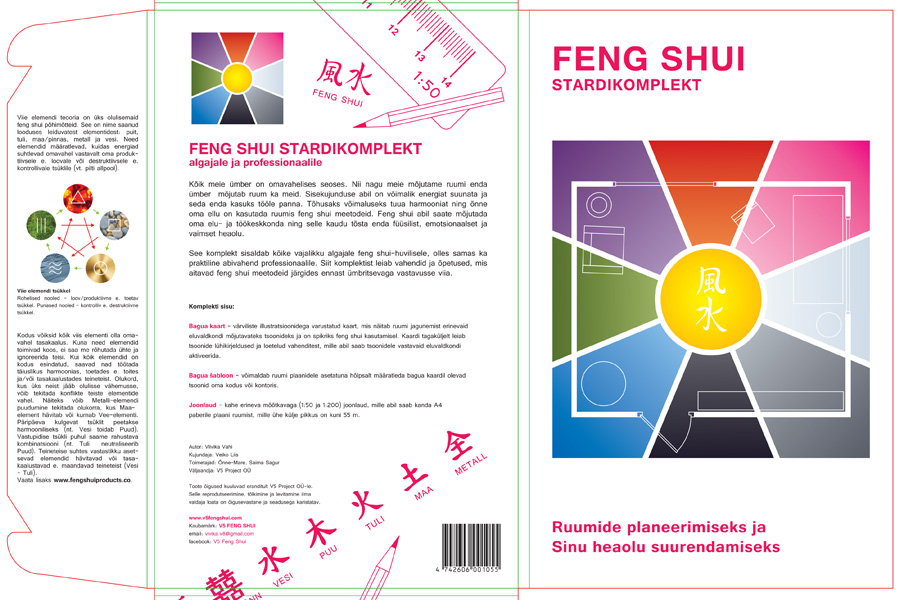